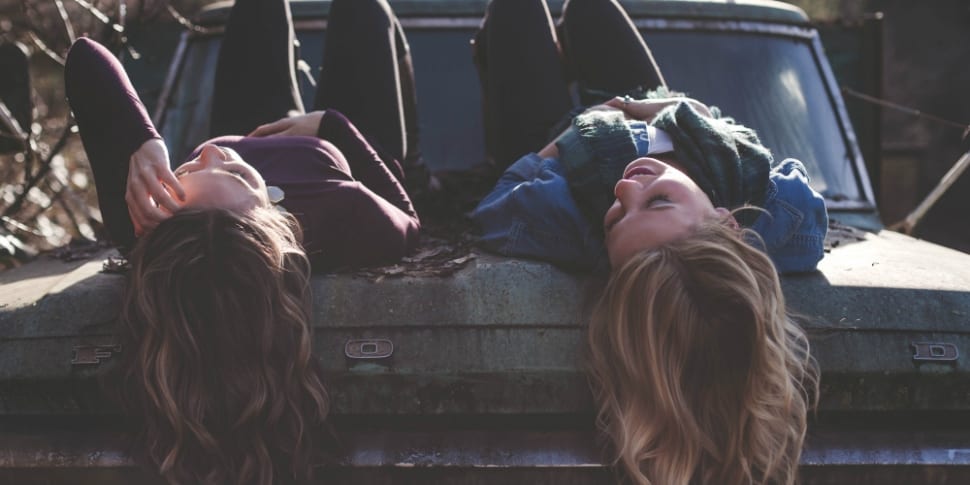 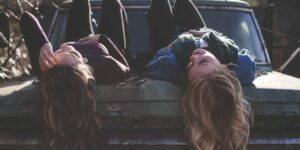 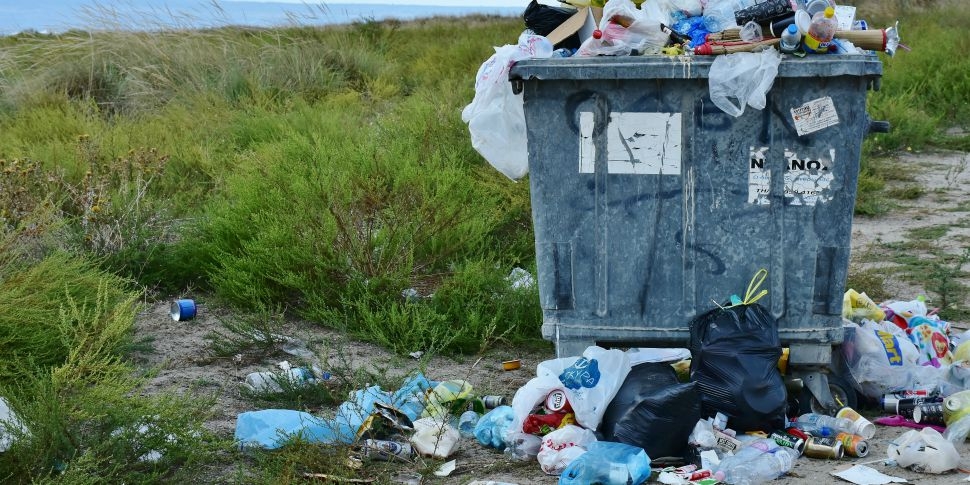 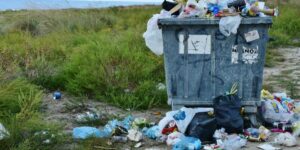 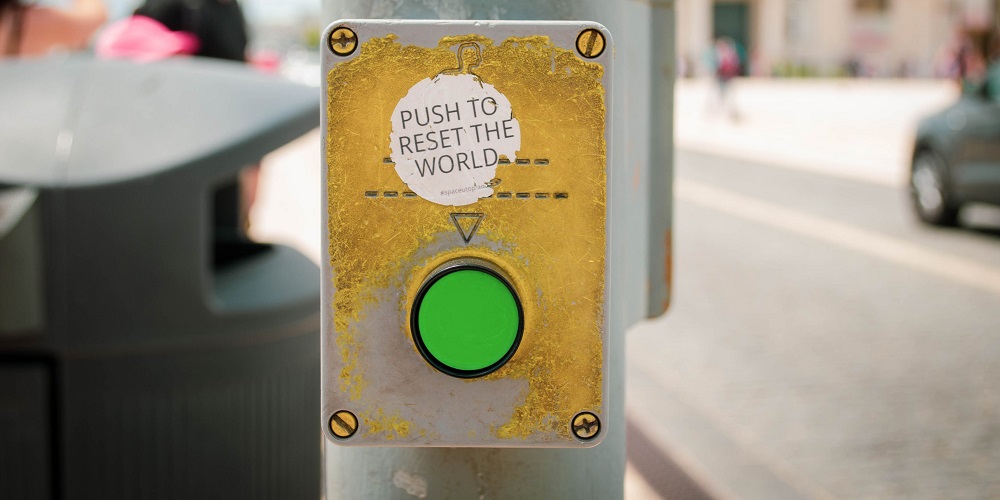 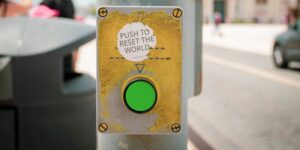 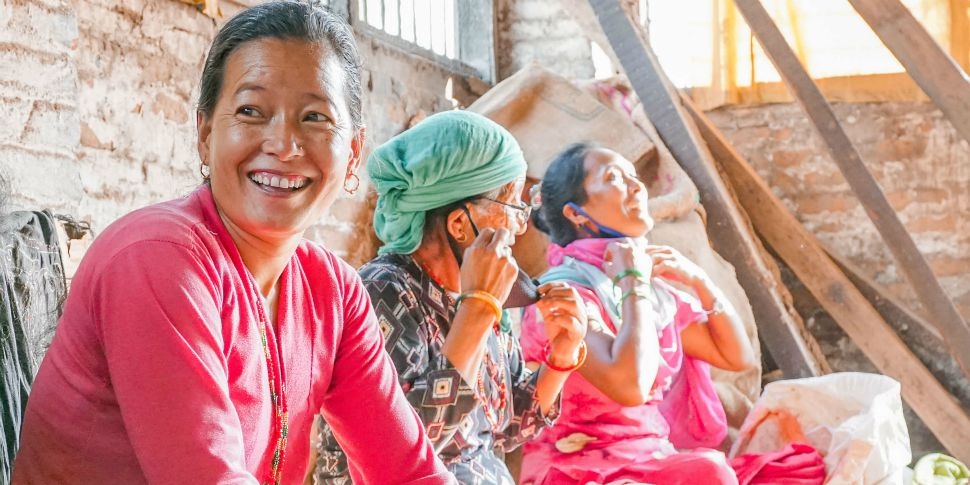 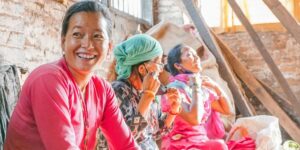 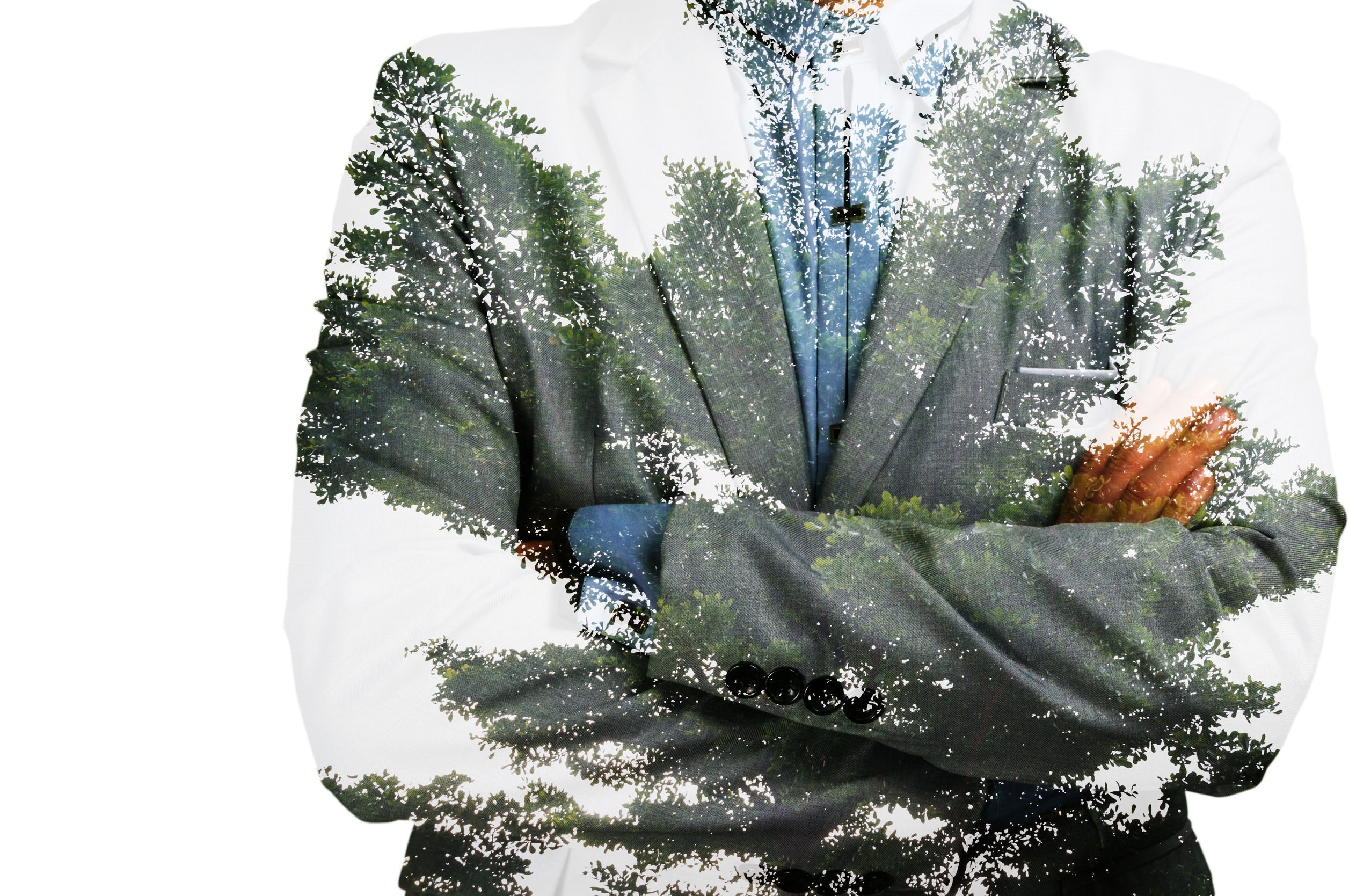 From the climate crisis to plastics pollution, people everywhere are increasingly concerned about the environment, and marketers need to have a response in 2020 to the growth of “conscious consumerism”.

Over the past year, the work of campaigners such as Greta Thunberg, and the Extinction Rebellion movement in the UK, has pushed the environment up the agenda and brands are taking note.

Eighty four percent of respondents to a survey for WARC’s Marketer’s Toolkit 2020 said conscious consumerism and sustainability would have significant or some impact on marketing strategies in the year ahead; and more than 75% agreed that brands need to take a stand on social issues. 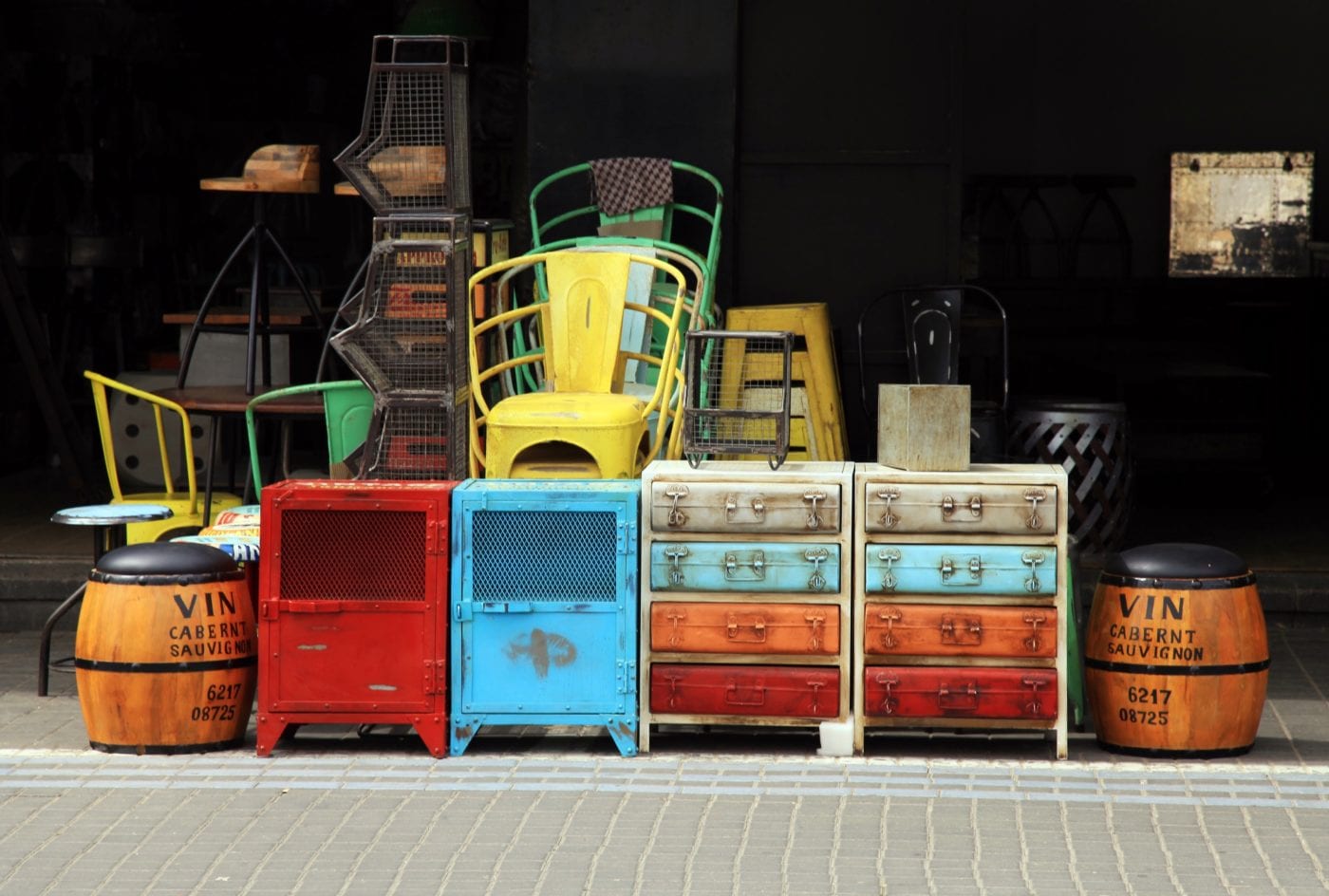 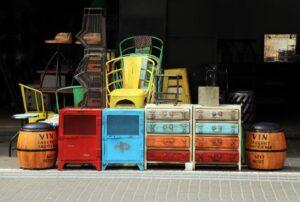 Three-quarters (76%) of consumers say there is no stigma to secondhand shopping, according to the latest research from Ford and Harris Insights & Analytics in their online survey of 13,003 adults across 13 markets.

Support is highest in France, where over nine-tenths (93%) believe there is no stigma. China places second (88%), in spite of an innovative retail landscape. Spain is third and also above four-fifths (86%).

People are increasingly concerned about the environment, with a majority of UK consumers claiming to reject brands whose environmental reputation falls short of their expectations.

This is according to new research from Kantar, who asked 1,200 UK consumers about their concerns surrounding the response of business to the now widely acknowledged climate emergency.

Simply put, over 70% of UK consumers agree that businesses’ response to tackling the environmental crisis is “too little, too late”; among younger respondents, 78% agreed with the statement. An overwhelming 90% said that companies should take greater responsibility for the waste they produce. 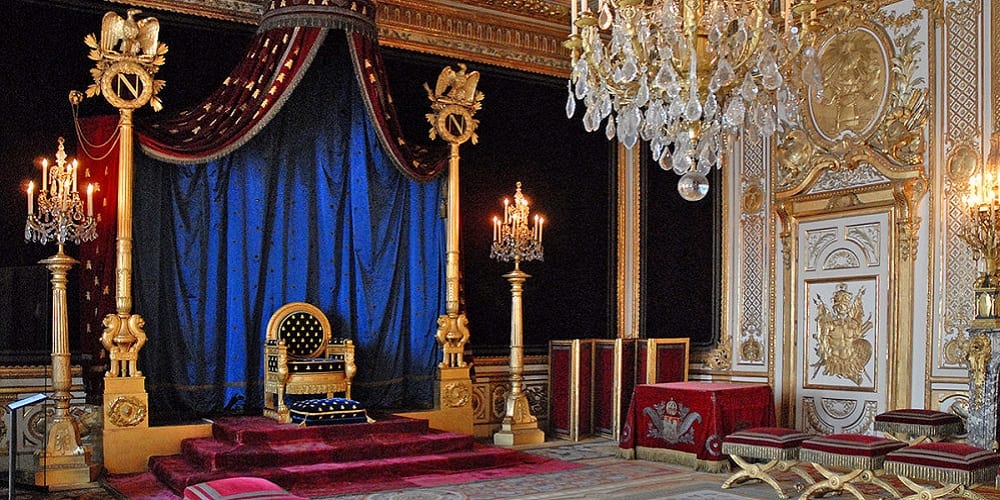 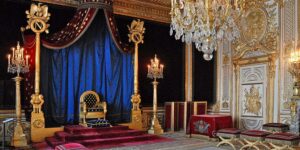 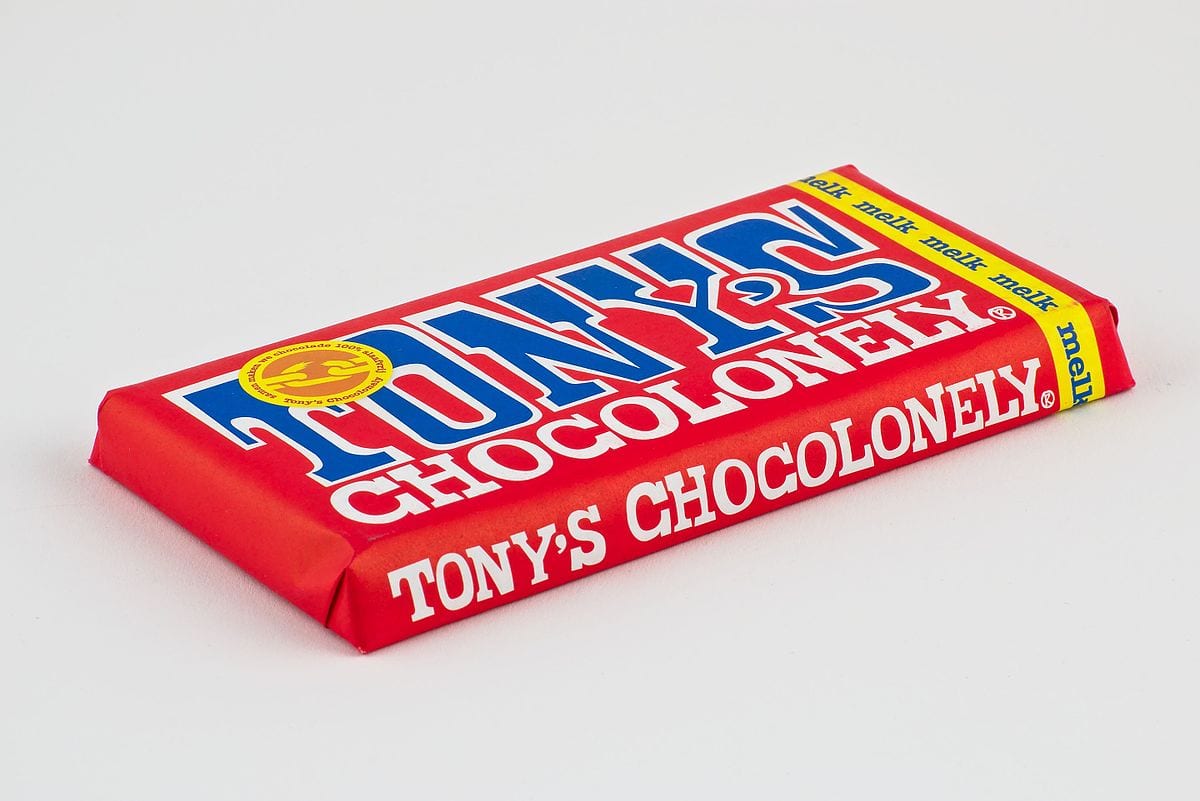 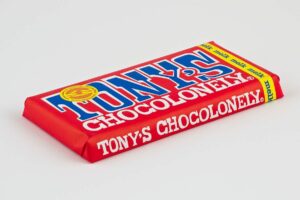