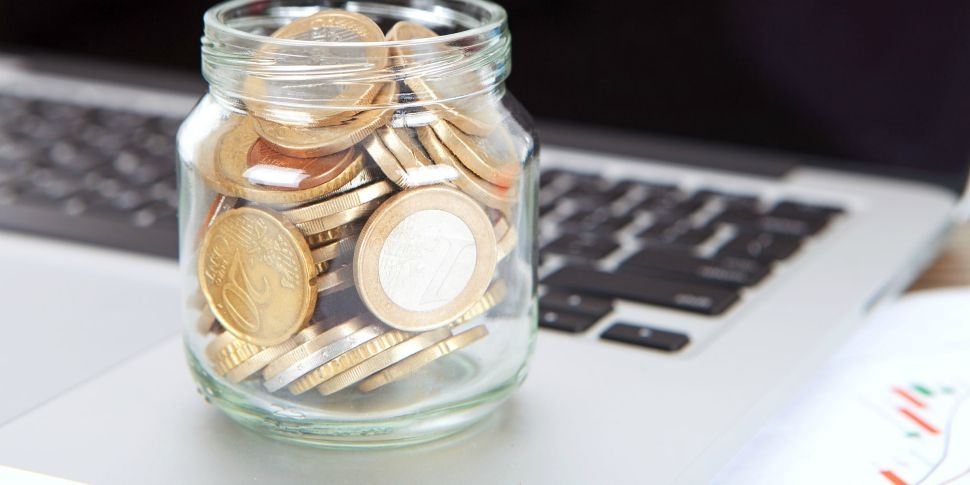 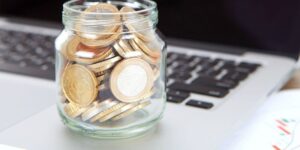 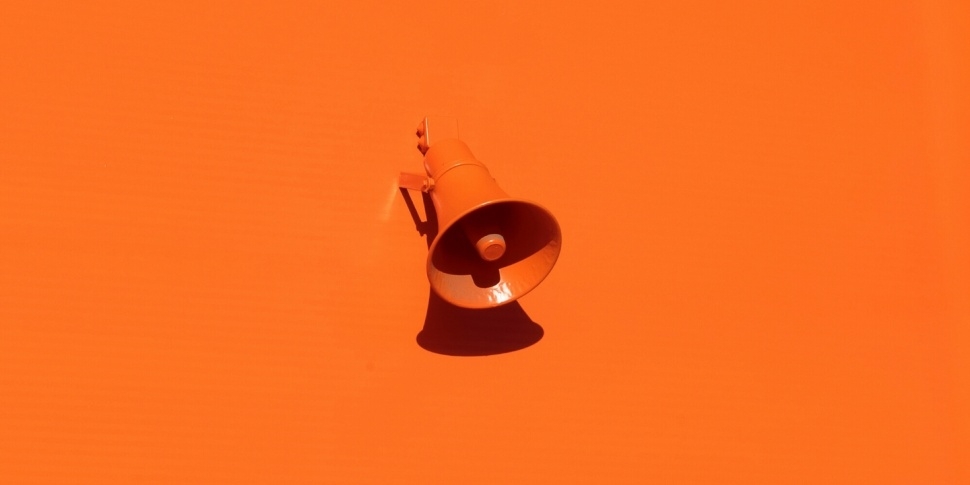 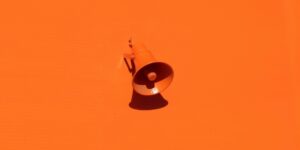 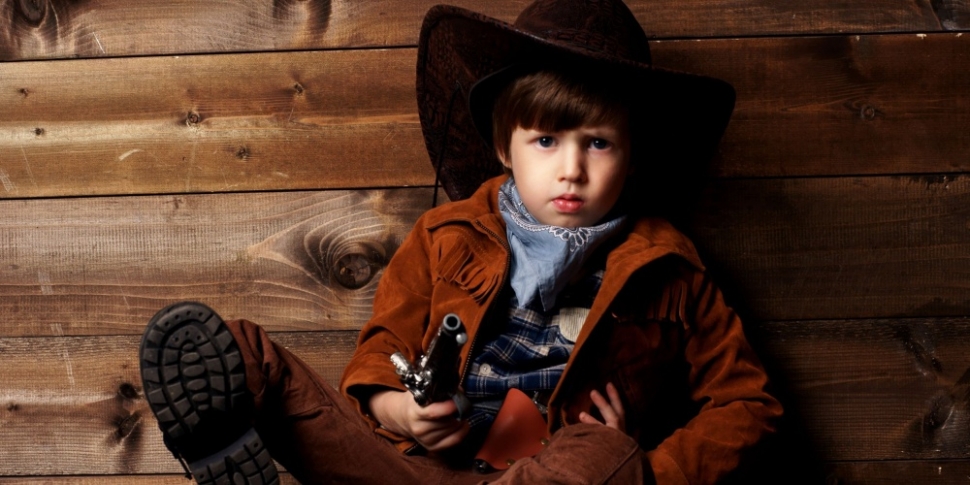 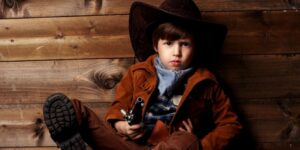 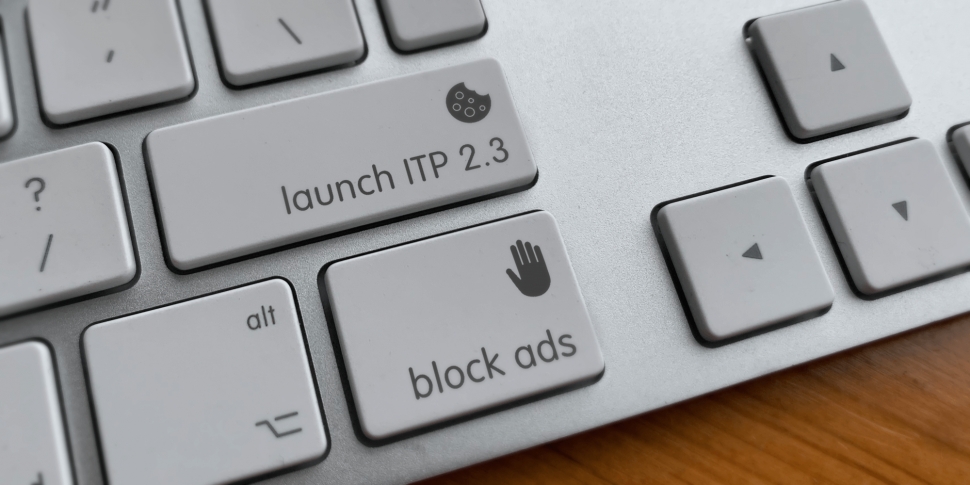 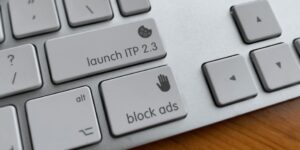 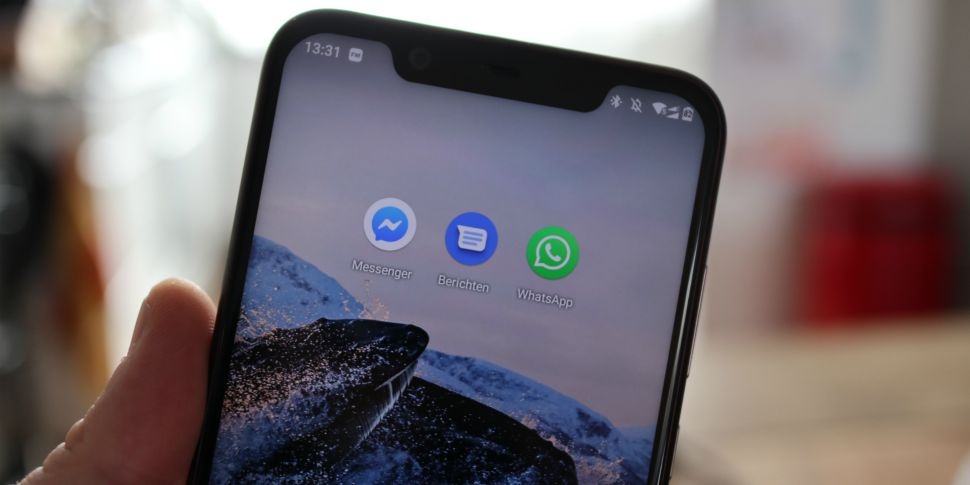 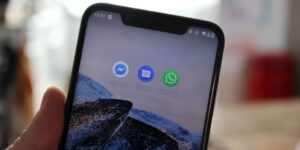 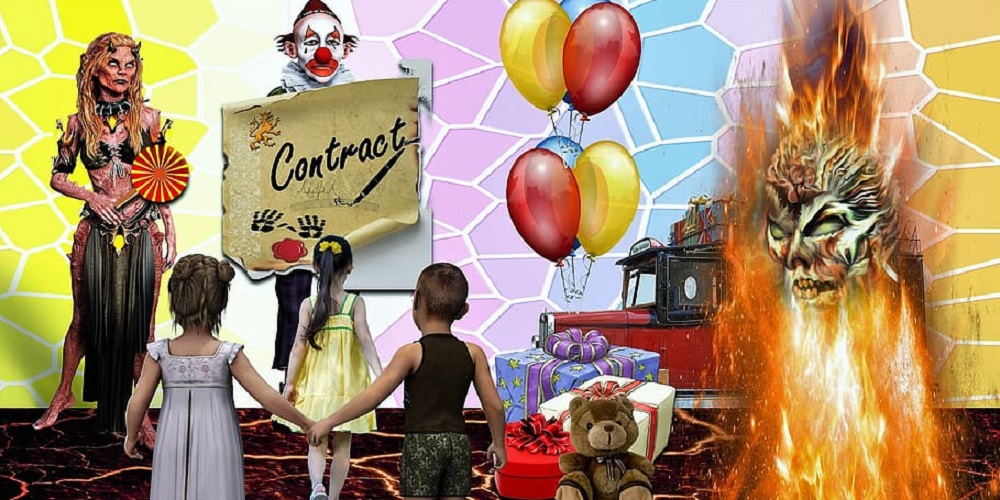 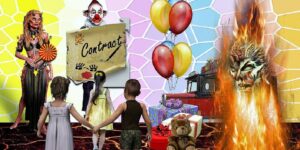 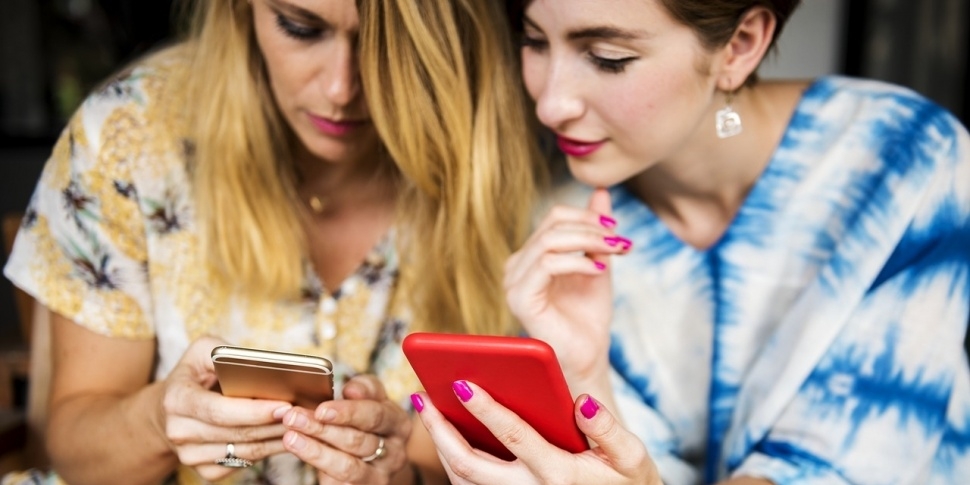 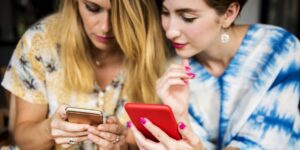 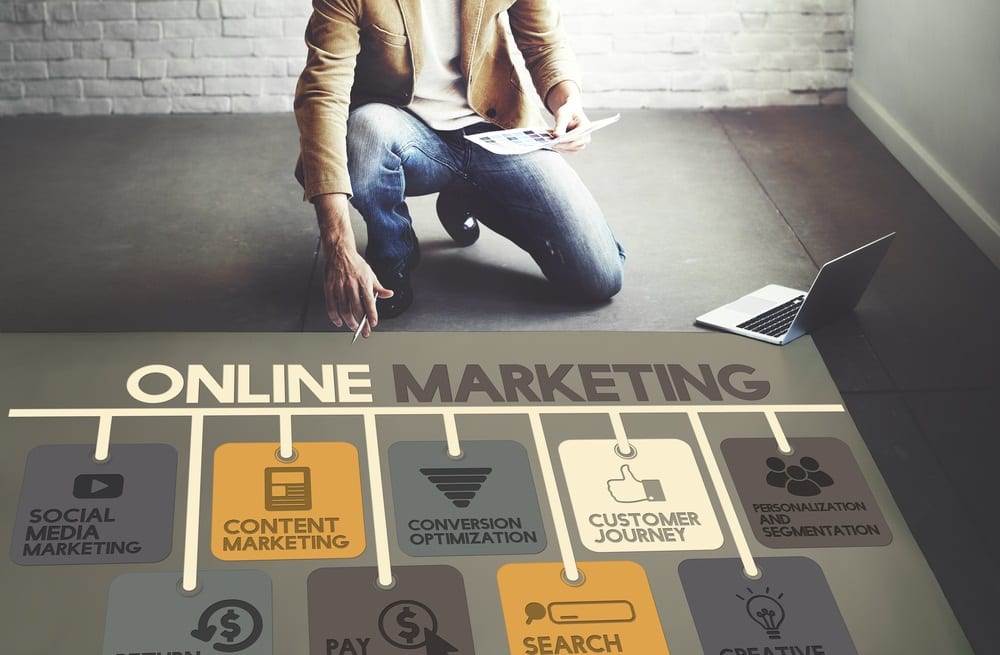 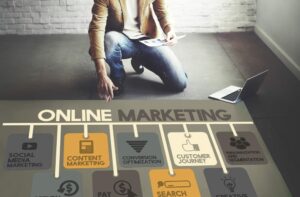 Recent criticism of online ad effectiveness is just the latest instalment of a long-running debate over whether advertising does what it says, but a senior strategist says the the idea that online advertising is the new dotcom bubble is too simplistic.

That was the argument put forward in a widely read article from November 2019 by the Dutch-headquartered international publication, The Correspondent, which analysed the online advertising industry’s claims of effectiveness.

In an exclusive response written for WARC, Gareth Price, former Planning Director at Wunderman Thompson and now Brand Strategist at Facebook, counters some of The Correspondent’s analysis, reasoning that much of it was based on online ads’ direct response rates. Given that all advertising works on a sliding scale of immediacy, this is a deeply flawed way of measuring effectiveness, he says. 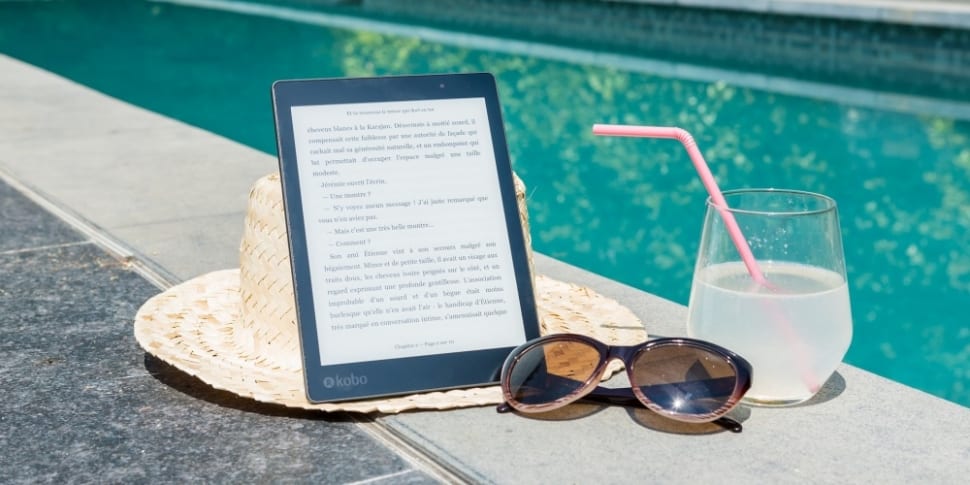 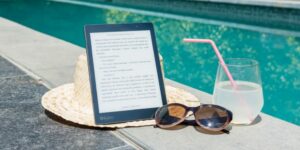