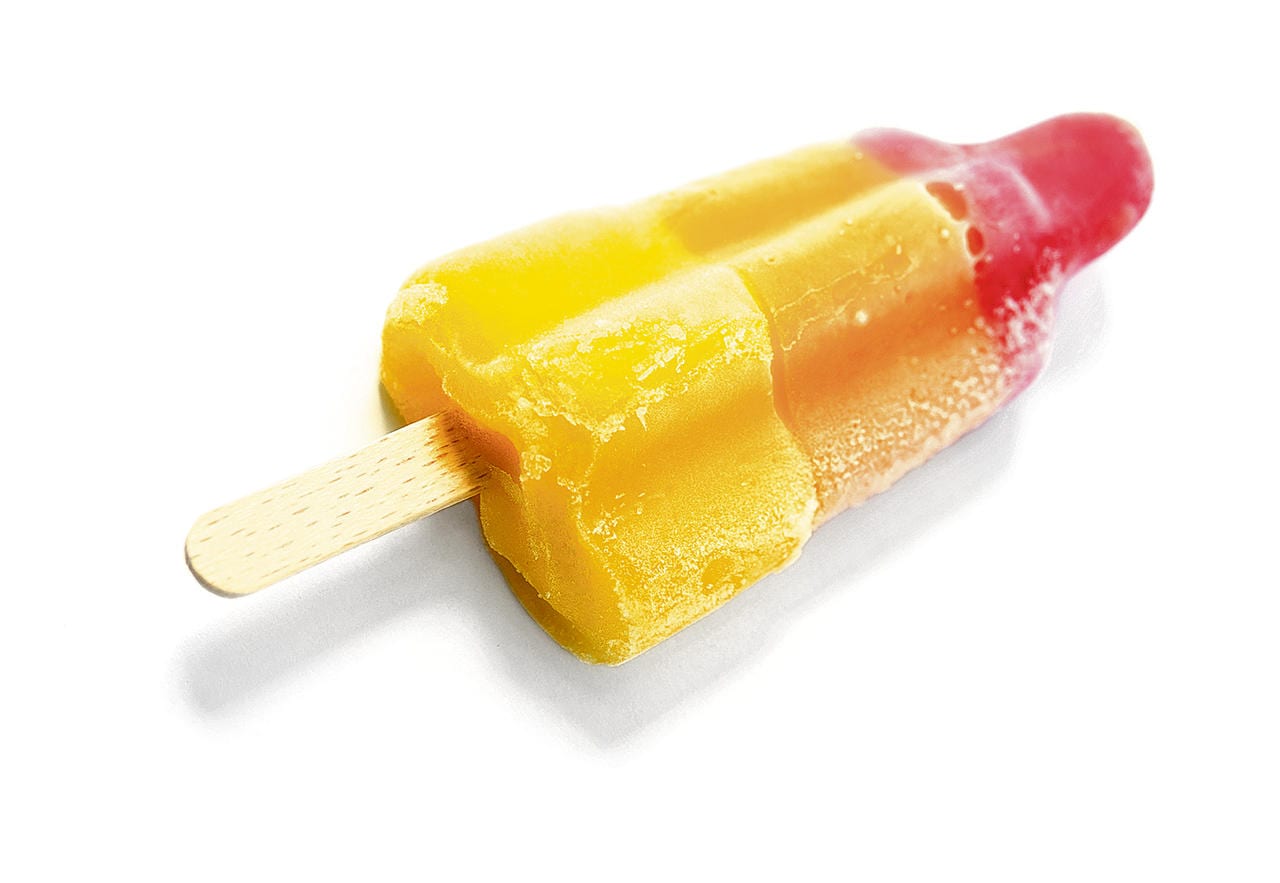 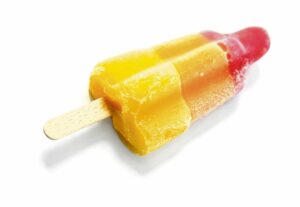 Story of my CV: Margaret Jobling’s experience at Unilever gave her the perfect foundation for a career in marketing, but she says leaving was the “best thing I ever did” because it taught her how much she’d learnt.

“Life is about choices, accept it, change it or move on because it’s never going to be any more complicated than that”, says Centrica’s chief marketing officer Margaret Jobling.

Jobling landed her first marketing role via a rather unconventional path, having earned a PhD in Laser Chemistry at Nottingham University, before being offered a scientific research role at consumer goods giant Unilever where she initially spent more than a decade on the technical side of the business.

She isn’t one to sit and wait either. When Jobling decided she wanted to move into the marketing team she simply asked, and Silvia Dias Lagnado, current global CMO at McDonald’s who was serving as Unilever’s marketing director at the time, was “mad” enough to give Jobling a chance. She was offered a brand management role with Dove, which marked the start of a decorated career in marketing. 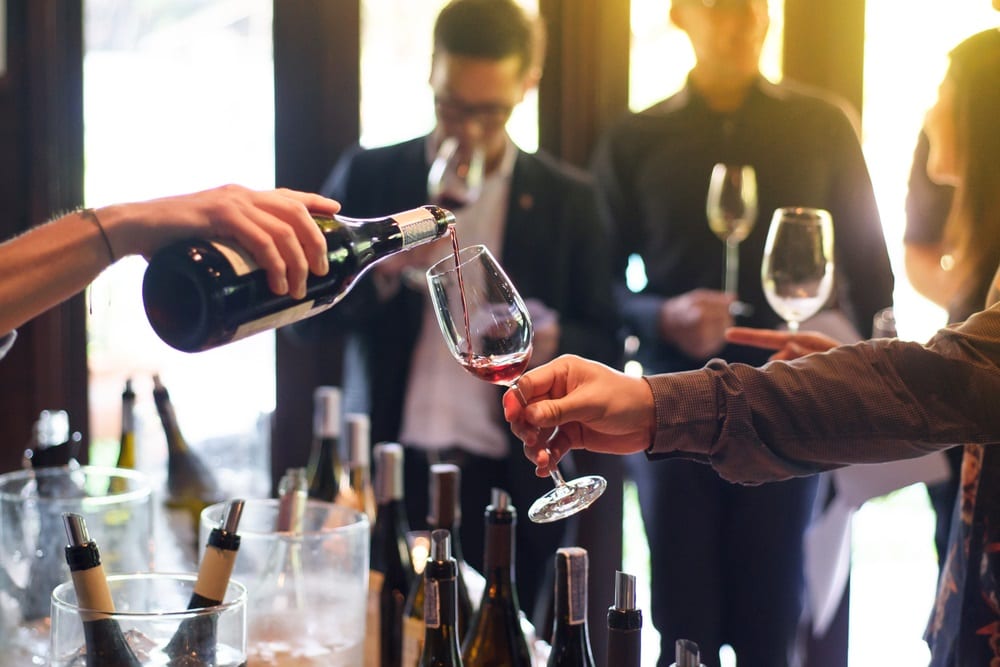 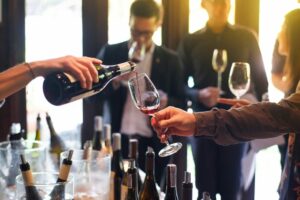 Unilever is increasing its investment in its marketing people and in digital marketing as it moves away from big ad campaigns to manage campaigns in real-time.

Speaking at the Consumer Analyst Group of New York conference over the weekend, Unilever’s CFO Graeme Pitkethly, said that since 2016 the cost of the marketing department as a proportion of its total people cost has gone up. That increased investment has come as Unilever increases its spend on media and digital channels, which are now 40% of its entire media investment.

“We are investing in people capability and digital marketing because we recognise that marketing is no longer just creating big campaigns,” he explained. “It is now about having the right people with the right capabilities around the globe and around the table to manage campaigns in real-time.”

When Keith Weed started at Unilever in 1983 he had no idea he would eventually become marketing chief at the world’s second largest advertiser, responsible for iconic brands such as Dove and Ben & Jerry’s, and a budget in the billions of pounds.

“To be honest, I never imagined I would be at any company this long,” he tells Marketing Week.

But he found the company provided him with opportunity after opportunity, and 35 years on he is the longest-serving member of the current executive team.

That time is about to come to an end, however. Weed announced his retirement last week,  just days after CEO Paul Polman revealed his departure plans. It is hard not to see the two as related but Weed says his plans were in place long before he was privy to Polman’s.

Unilever’s CEO Paul Polman will retire at the end of this year after a decade at the helm of one of the world’s biggest FMCG companies.

Marketer Alan Jope, who is currently president of Unilever’s beauty and personal care division, will take over from Polman as CEO at the beginning of next year.

Polman joined Unilever as CEO in 2009. He is a former Procter & Gamble president for Western Europe and has worked at Nestle as CFO and vice-president for the Americas.

He has been widely recognised for his business leadership related to sustainable development, while under his leadership Unilever has increased its focus on the premium beauty market.

The move comes shortly after Unilever’s plan to change its dual-ownership structure and move its HQ to the Netherlands was scrapped. Unilever currently splits the business between London and Rotterdam but the company said the proposal, which Polman spearheaded, would make it more competitive and safer from hostile takeovers. However, fierce criticism form UK investors forced him to abandon the idea. 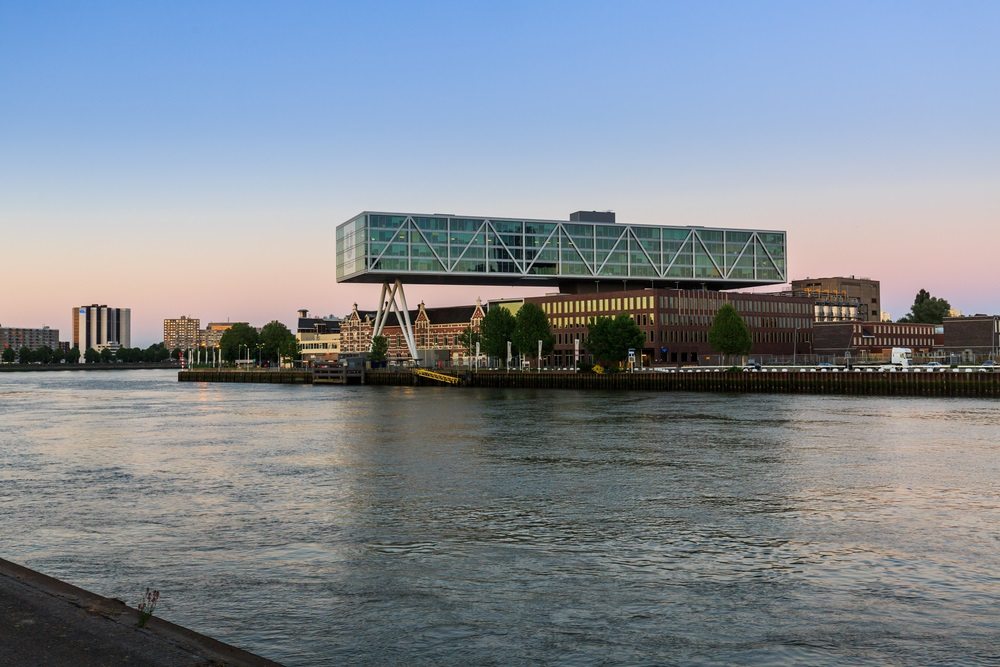 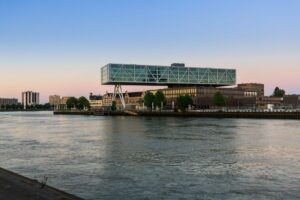 In 2012 I took to the stage at the Cannes Lions Festival of Creativity to talk about our new marketing strategy, ‘Crafting Brands for Life’. Five years on, and those principles of putting people first, building brand love and unlocking the magic are still at the heart of everything Unilever marketers do.

Those fundamental principles for marketing were designed to transcend the choice of channels, to provide an absolute constant for all our 400-plus brands.

But with the digital eco-sphere expanding as fast as it is, it can be very tempting to always keep going after the latest and shiniest format, sometimes getting lost in the complexity of the ever-changing connected landscape.

So several years ago we set out to articulate the Unilever way for building our brands in the digital world.

We had three main aims. 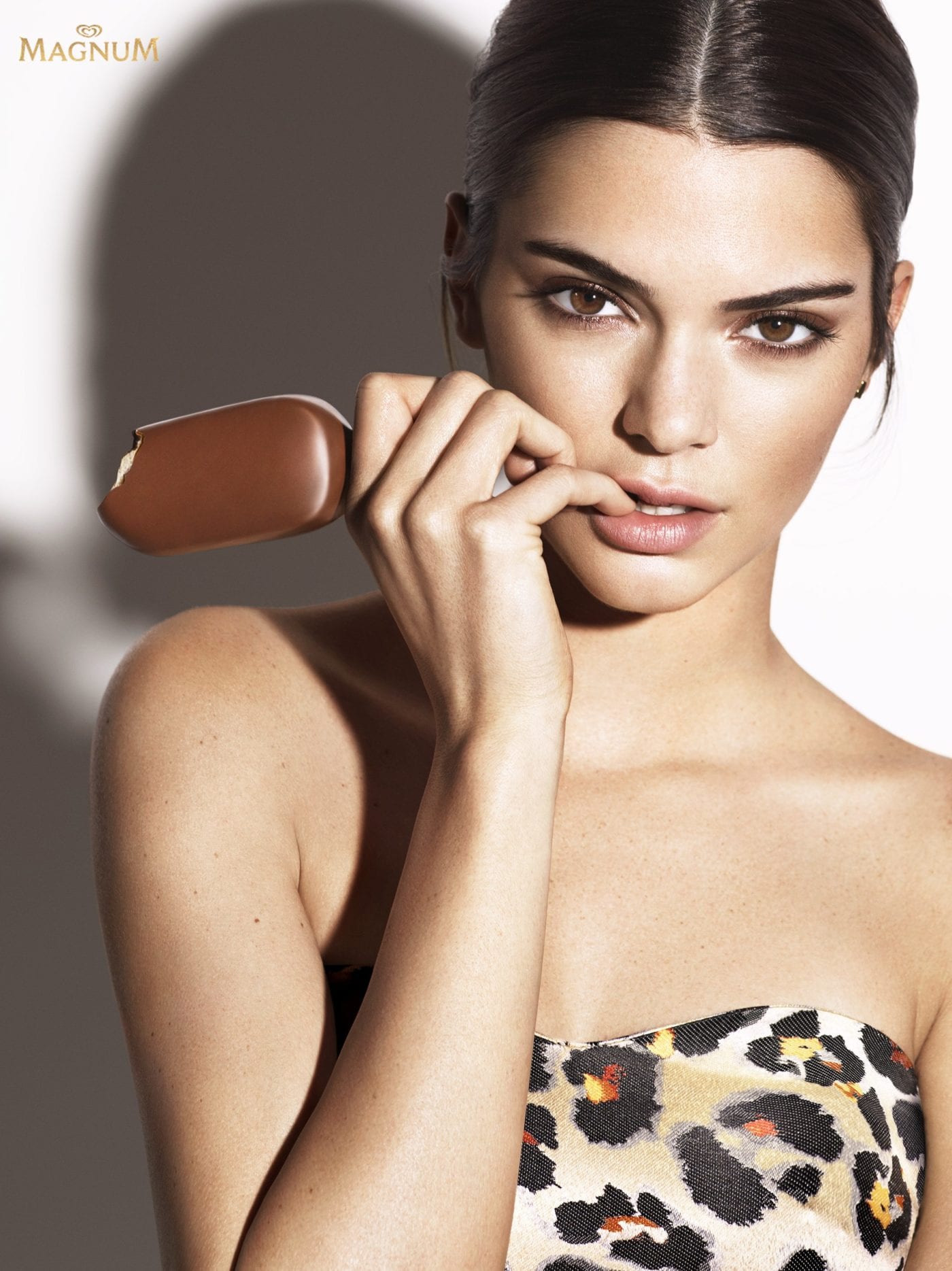 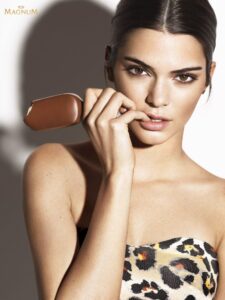